When Anurag Kashyap decides to take the emotions and experiences of our Indian sportsmen and their misery, you can be sure that you will find a lot of action and crude dialogues that will make your friends slap your back and laugh out loud. You end up feeling miserable, giggling and still looking for the silver lining! The chaos of emotions and clarity in confusion is Kashyap’s signature style!

A dalit, impoverished Shravan (Vineet Kumar Singh) lands up at the Bhagwandas Mishra (Jimmy Shergill)’s training centre. He wants to be boxer and his determination alone will see him through it, but he is trying his best to train and get ahead in life. But in a small town like Bareily, when you are from the lower caste, you cannot have dreams to touch the sky. Shravan spends most of his time running errands for Bhagwandas and doesn’t manage to train at all. He ends up falling for Bhagwandas’ niece - Sunaina Mishra (Zoya Hussain) but his chance at taking the relationship forward or ever being a boxer dies abruptly when Shravan ends up knocking Bhagwandas down in an altercation.

Given the fact that Mishra has the clout over the boxing fraternity in Bareily, Shravan’s only way forward was moving out of Bareily and trying his hands at the state-level boxing at Varanasi under Sanjay Kumar (Ravi Kisan) who doesn’t have the small town mentality of discriminating between caste and creed. The decision to move might have been made under duress but his dreams and his love manage to bring out the winner in him.

The film hits upon a lot of topics while dealing with the life of a sportsperson, so while we have gaurakshak’s taking live lynching videos, we also have not so subtle dialogues between the brahmins and the dalits through the film which make it known how much the interiors of india still suffer. If you see the credits of the film, you notice a good many names under the writers credit starting with Anurag Kashyap, Vineet Kumar and going onto Mukti Singh Srinet, K D Satyam, Ranjan Chandel and Prasoon Mishra – and it is evident that each of them have brought considerable amount of meat onto the table. The film is potent in every way and leaves you breathless and restless all at the same time.

There is nothing that Kashyap fears saying and Mukkabaaz surely knocks hypocrisy on the head.

The film belongs to Vineet Kumar in a way that PANCH belonged to Kay Kay. They fit together so perfectly that there cannot be ever another MUKKABAAZ. The film and Vineet as ably supported by all the actors and has some kickass music to go with the adrenaline. “Paintra” is one of the Kashyap signature style number which bumps up the tempo for the film right when we need it.

Despite the script not being too novel, the realism and the fearlessness with which the film has been treated, makes it a treat to watch.

However, it has to be said that the film was a typical Kashyap-esque venture, the treatment, the music and even the punctuations in the performances seem like a repetition of something we have seen in Anurag’s movies. This predictability could have been avoided. Waiting to see Kashyap come up with something that jolts our sense and even his. 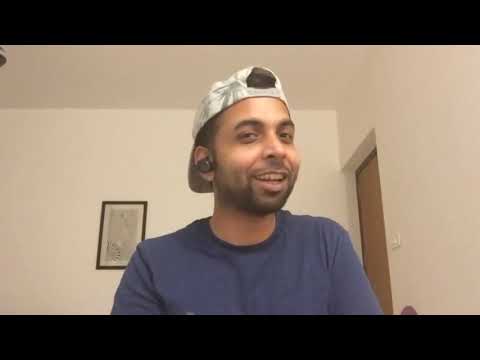 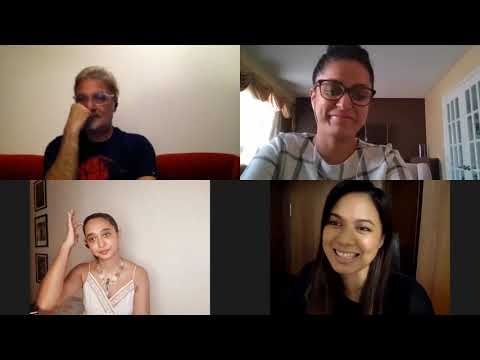 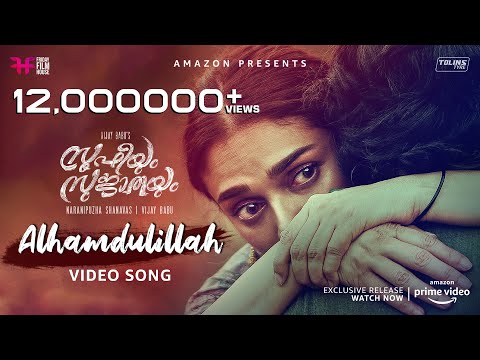