Glamorous beauty Seerat Kapoor to romance Ravi Teja in his next?

Seerat Kapoor is straight up a ‘fireball of hotness’ in the Telugu film fraternity today. Ever since she made her debut in the industry with Run Raja Run, there has literally been no stopping her.  After the success of her recent film "Krishna and his Leela" Seerat Kapoor will be soon seen in "Maa Vintha Gadha Vinuma".

The lockdown has opened up and Seerat Kapoor is in talks with a number of film makers. The actress is said to be in talks with Ravi Teja's upcoming film "Khiladi" which will be directed by Ramesh Varma. After the blockbuster success of "Touch Chesi Chudu" the audience will surely love to see the duo working together again. 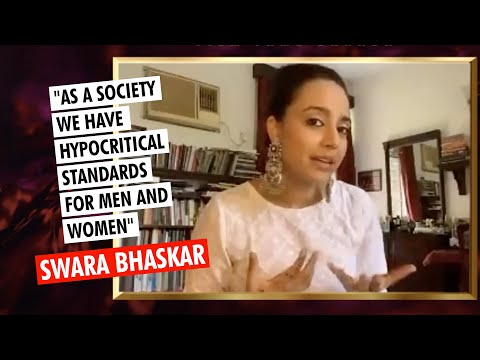 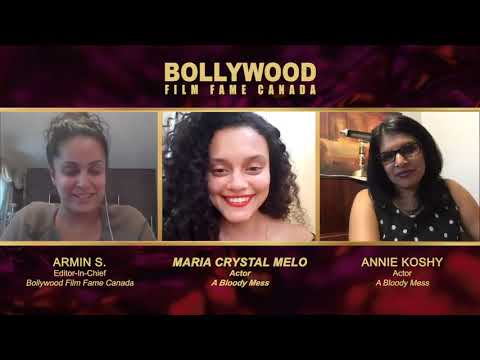