Abhishek Bachchan on Breathe: Into The Shadows!

One of the most highly anticipated releases of the year, Breathe Into The Shadows has dropped exclusively on Amazon Prime Video today and is available for viewers in over 200 countries and territories worldwide.

The chilling thriller series has an impressive star cast with Bollywood star Abhishek Bachchan making his digital debut as well as one of South India’s leading actresses Nithya Menen. It also stars actress Saiyami Kher and will see the return of character, inspector Kabir Sawant, played by Amit Sadh.

In a recent interview, Abhishek Bachchan noted that there has been a shift in the audiences' preferences and that they prefer watching flawed characters rather than fantastical ones. "That time is gone when the hero has to be morally on a higher ground to the audience. In today's day and age, especially the youth, they would much rather see a flawed character achieve something by admitting their flaws and trying to work with it," Abhishek shared. "There are lesser and lesser fantastical characters. Our most popular heroes today are all great characters, which have one or two flaws, which just makes them real. That just makes the character more tactile and approachable," he added.

The psychological thriller Breathe: Into The Shadows is created and produced by Abundantia Entertainment and directed by Mayank Sharma. 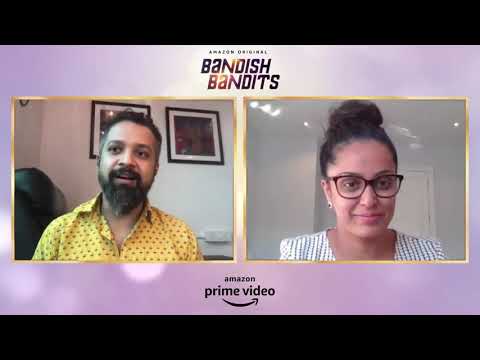